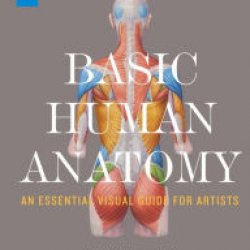 Misfire: The Tragic Failure of the M16 in Vietnam. Bob Orkand, Lyman Duryea

Download Misfire: The Tragic Failure of the M16 in Vietnam

The M16 rifle is one of the world’s most famous firearms, iconic as the American weapon of the Vietnam War—and, indeed, as the U.S. military’s standard service rifle until only a few years ago. But the story of the M16 in Vietnam is anything but a success story. In the early years of the war, the U.S. military had a problem: its primary infantry rifle, the M14, couldn’t stand up to the enemy’s AK-47s. The search was on for a replacement that was lighter weight, more durable, and more lethal than the M14. After tests (some of which the new rifle had failed) and debates (more than a few rooted in the army brass’s resistance to change), Secretary of Defense Robert McNamara ordered the adoption of the M16, which was rushed through production and rushed to Vietnam, reaching troops’ hands in early 1965.

Problems appeared immediately. Soldiers were often not adequately trained to maintain the new rifle (in fact some were told the new rifle was “self-cleaning”), nor were they always given cleaning supplies or instructions. The harsh jungle climate corroded the rifle’s chamber, exacerbated by the manufacturer’s decision against chrome-plating the chamber. The ammunition that accompanied the rifles sent to Vietnam was incompatible with the M16 and was the principal cause of the failure to extract malfunctions. The result was the M16 often jammed, making the rifle “about as effective as a muzzleloader,” in the words of one officer. Men were killed in combat because they couldn’t return fire until the malfunction was cleared. Congress investigated and the rifle and its ammunition were incrementally modified, greatly improving its reliability over the next few years. Troop training was also improved. But the damage to the M16’s reputation could not be undone, and many soldiers remained deeply skeptical of their rifle through the war’s end.

Misfire combines insider knowledge of U.S. Army weapons development with firsthand combat experience in Vietnam to tell the story of the M16 in Vietnam. Even as it details the behind-the-scenes development, tests, and debates that brought this rifle into service, the book also describes men and M16s in action on the battlefield, never losing sight of the soldiers who carried M16s in the jungles of Vietnam and all too often suffered the consequences of decisions they had nothing to do with. 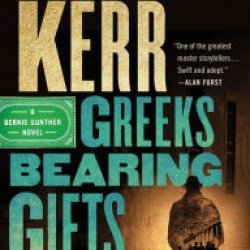 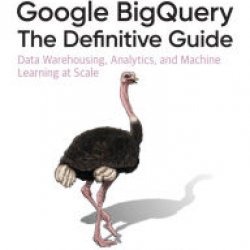 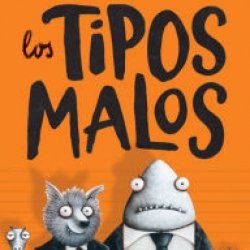 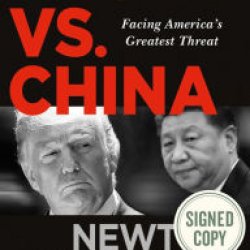 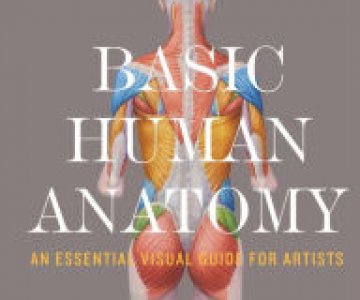